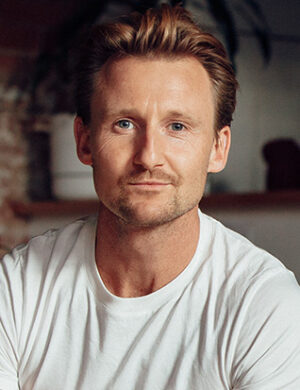 Paul Henri is an American born, Australian based award-winning actor, and director.

Paul has also appeared in numerous stage productions highlighted by About Tommy (dir. Kat Henry). Aside from acting, Paul is an avid writer and creator of several projects.

Paul’s short film Sengatan, which he co-directed, premiered at MIFF in 2017 and went on to win numerous awards internationally and throughout Australia. These include Best Film at Gold Coast Film Festival, Noosa International Film Festival and Sanctuary Film Festival, and Best Editing at Flickerfest.

Paul is currently in the development stages for the series September 87 of which he is a co-creator, writer and actor, in partnership with international distributor Rockzeline.