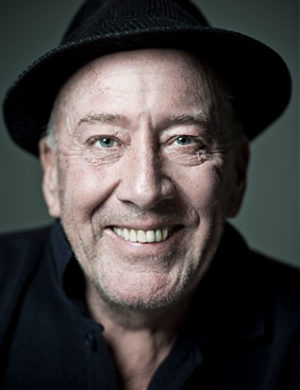 In a professional career spanning almost 45 years, Michael has worked for all the principal theatre companies in Australia, and appeared in many varied television, film and radio productions. Audiences will know him from the successful ABC drama series, “MDA”, as well as the many guest appearances he has made on television programmes such as Blue Heelers, Stingers, Mercury, Good Guys Bad Guys, Homicide, Division 4, Bellbird and 20 Good Years. On film he has played an assortment of characters, most recently in Winchester with Dame Helen Mirren, Nim’s Island with Jodie Foster, Strange Bedfellows with Paul Hogan, as well as The Devils Playground and The Chant Of Jimmy Blacksmith for Fred Schepisi.

At 67 years of age Michael believes every young character needs an older figure; every angel needs a devil; every yuppie needs a yokel and every defendant needs a judge! He can play them all!