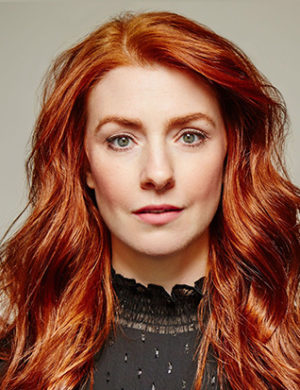 Elise Jansen is an award winning Australian actress who has already attained a number of significant credits. Since graduating in Acting from WAAPA, Elise has become known to Australian television audiences for the lead role of Ava in Wonderland, her portrayal of Lorna Kelly, Squizzy Taylor’s wife in Underbelly: Squizzy, and her work on ABC Comedy Showroom’s Moonman. She has also worked on the television series Upper Middle Bogan, The Dr Blake Murder Mysteries, Neighbours, Winners & Losers, Footballer Wants a Wife and City Homicide. Elise has appeared in the feature films Predestination and Crawlspace, as well as the short films The Pick Up, which won Best Short Film at the #SaveTheScript competition for TROPFEST 2015. The short iPhone Warfare, also won Best Short Film at the Peninsula Short Film Festival. Elise has also been awarded the Best Actress Award at the Western Australian Screen Awards for her role of Celina in the short film Misconception.