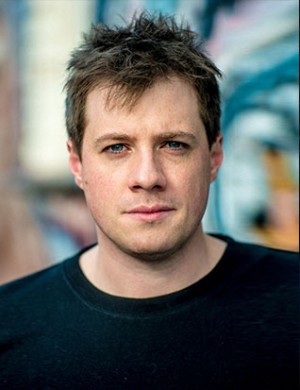 Tosh Greenslade is a Melbourne actor best known for his work as a regular cast member on all nine series of Shaun Micallef’s Mad as Hell on the ABC. A graduate of The National Theatre Drama School, he has been seen in various lead and supporting roles in theatre shows around Melbourne including Look Back in Anger and Loose Ends. Other credits include appearances as himself on episodes of ABC2’s Dirty Laundry Live, the role of Marcus in Paper Giants: Magazine Wars, a number of episodes of The Ex PM and as Phil in the feature film The Subjects. Tosh played a lead role in the 2015 Edinburgh Fringe Festival stage show Distinguished Gentleman and later in 2019 he will be returning for the 10th season of Mad as Hell playing various comedic characters.