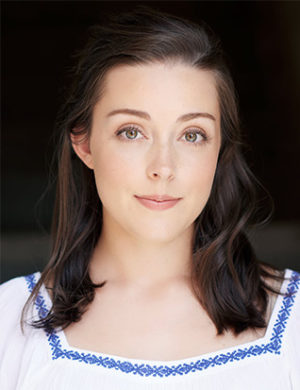 Maggie performed many lead roles in Wesley School Musicals such as Roxie in Chicago, Maria in West Side Story, Nancy in Oliver, Morticia in The Adams Family and Wendy in Peter Pan. When the more classical plays were performed, she played Rachel in One Man Two Gunners, Lady Anne in Richard III, Mary in The Crucible, Titania in Midsummer Nights Dream and Vera in And Then There Were None.  She has trained extensively in dance including to an advanced level in ballet, has sung with school, state and national choirs and studied for both Musical Theatre and Singing (Classical) up to Grade 6 AMEB Exams.

Maggie made her TV debut as Young Margaret in Underbelly Files: Chopper which screened on Nine in 2018.