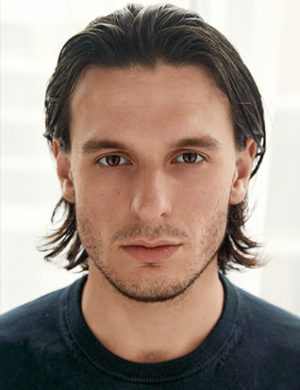 Lachlan is an emerging actor hailing from Townsville in North Queensland. It didn’t take long for Lachlan to fall in to the vibrant theatre scene in Townsville, beginning his training with TheatreiNQ’s The Bridge Project, a practical mentorship run by company founders Terri Brabon and Brendan O’Connor.

At TheatreiNQ, Lachlan was first exposed to the theatre and its many elements and his time there saw him learn not only how to act on a stage but also the myriad behind the scenes role involved in touring shows both regionally and internationally

Over his three years at WAAPA, Lachlan has been the recipient of the 2018 Speech and Poetry Award, People’s choice in the Vice Chancellors Shakespeare Awards and Best Actor for his Role in the WA Screen Academy Short Film, Sundown.