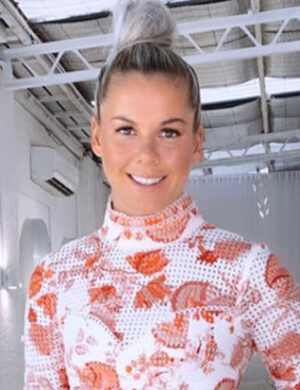 Katie Brennan was a marquee signing for the Western Bulldogs prior to the inaugural AFLW season. She enjoyed a successful time at the club including captaining the team to the 2017 Grand Final, kicking fifteen goals in thirteen games and won the leading goalkicker award in 2019.

Brennan signed with the Richmond Football Club at the end of 2019 season, joining the expansion club for a fresh start after an injury riddle time at the Bulldogs. It was an historic signing as she was the first player to sign with the Richmond Football Club women’s team and was the first AFLW player to sign a two-year contract.

Brennan enjoyed outstanding 2018 and 2019 VFLW seasons, winning the league Best & Fairest and Leading Goalkicker award in 2018, before averaging an incredible 21 disposals and four tackles in a shift to the midfield the following year. After her strong 2019 season for Richmond VLFW, she was named captain of the AFLW team in the lead up to the 2020 season.

Her success on the field is matched off it. She is the founder of her gym, KB.Performance, which looks to educate, inspire and empower women on and off the field in a women’s only elite performance space and works as an ambassador for Auskick, Toyota and NAB.