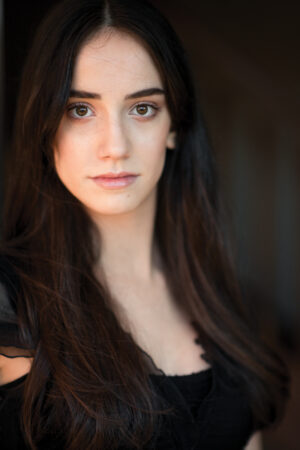 In 2019 Kandice played Tatiana Nikolaevna in Tchekov At The House Of Special Purpose in the successful return season at La Mama, directed by Alex Menglet. Other theatre credits include Annie (GFO) and Candy Man (Arts Centre Melbourne)/

As a recent NIDA graduate of 2021 (Diploma of Stage and Screen Performance), she has also studied at The Second City in LA, Howard Fine Studios in Melbourne and RADA in the UK, and has over 16 years of dance training both in Australia and overseas.

Kandice is a proud AIDS/HIV and Domestic Violence activist and has a fierce interest in Yiddish / Russian theatre and the related cultural storytelling.