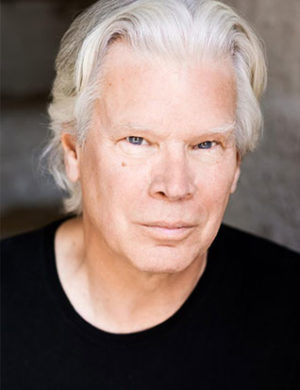 James (Jim) Knobeloch is an American actor best known for his role as Jake Slicker on Dr Quinn Medicine Woman which ran for 6 seasons on CBS in the 1990’s and which also spun off a number of telemovies and specials. Jim amassed a plethora of theatre credits in New York and on tour from the 1970’s to the 1990’s after commencing his screen credits in the iconic Heavens Gate. He came to Australia to film the series Ponderosa for PAX in 2002 and has subsequently been involved in a number of local and international film and TV productions.

He has two children, Tess and Jack, who live in northern California with their mother.