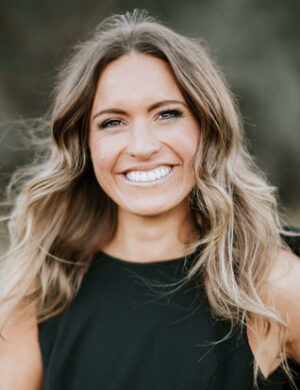 She has grown up on television in Australia as an Actress since 1999, and also hosted multiple TV shows as guest or host, including Studio 10, The Morning Show, and The Daily Edition.

In 2017, she joined the Illawarra’s number one Breakfast Show on i98fm, the number one radio station, where she won the 2018 ACRA for “Best Newcomer On-Air”, the first ACRA she was nominated for.

In 2017, she co-hosted alongside Holly Wainwright, the podcast series called “Year One”, all about the first year of a baby’s life, for Mamamia.  The Podcast was an immense success and was the number one family podcast in Australia.

In 2019, Christie joined the cast of ‘Neighbours’ in a guest role, juggling her time between filming and recording her Breakfast Radio show.

An Australian actress best known for her work on Home and Away, Christie attended her local Drama School and when she was 14, she was nominated as Best Actress in the NSW Shakespeare Festival after her portrayal as Helena, in “A Midsummer night’s Dream”.

In 1997, she won a scholarship to the prestigious McDonald College of Performing Arts, where she studied drama. In 1999, she was cast as a series lead “Maria” in the Grundy production “The Search For Treasure Island.” Christie spent 6 months working on the series until it wrapped. She was then cast as series regular “Kirsty Sutherland” on Channel 7’s “Home and Away” in 2000.

She was on Home and Away for over 10 years, during which time nominated for a TV week Logie award. Christie has also worked alongside Peter Helier in his comedy panel show “CRAM” on Channel 10, and worked as a presenter with Channel 7.

Christie also has a strong background in theatre, and has worked on over 30 plays, most recently “A Letter For Molly” at Belvoir St Theatre, in 2020.

Her work in radio also leads to a strong voice over artistry, and Christie has voiced the on-air commercials for many well known Australian brands such as Mercedes, and Hyundai. She is also a contributing writer to Mamamia and Kidspot, and has a strong following on line.